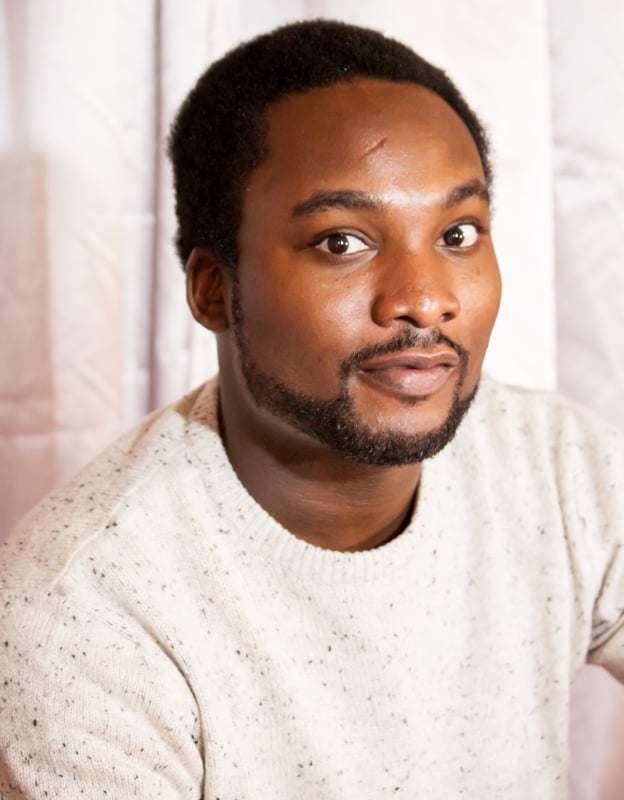 Joseph.O. Makanjuola is a music trainer who started training young people at age 16. He specialises in training beginner musicians on various instruments, mostly within the gospel genre. His teaching style is to get complete beginners to an intermediate level within a ten-week period or within a week through an intensive training camp. Due to the numbers of instruments he plays and teaches, he was able to develop drum tabs and the drum number system to aid the development of students on the drums. The system is suitable regardless of user’s background or playing ability especially those with learning difficulties or confidence issues. Joseph has over 5 years’ experience working with Special Education Needs Children.

My sorry and triumphant state of dealing with dyslexia

Dyslexia is a learning difficulty that involves the three cores of knowledge in every individual which are, writing, spelling, reading. People have been suffering from dyslexia over the years, but just recently, a study found out that one in every ten persons in the UK is suffering from one form of dyslexia or another.

In my case, my diagnosis became clearer very late. Initially, it was thought back in Nigeria that I was just reacting to the level of sunlight that caused massive headaches at age 12. At 16, my local G.P that I had eye problems and instructed me to see the optician who in turn gave me medicated glasses. But it didn’t help my situation. Dyslexia has a way of messing with the individuals’ mind, especially in the corners of low self-esteem, shame, rejection, sadness and depression.

It was not until I started University that I finally started having severe problems with the health condition. I had to repeat my second year in the university, repeated exams, have a shallow grade in school and had to deal with constant headaches where I was forcing myself to assimilate what I was reading.

At 23 in the University of Derby, I was officially diagnosed with dyslexia by the psychologist in the school, and that sparked a turn of events for me.

I started looking for assistance and hope from somewhere after my diagnosis and treatment. I found out that I wasn’t the only one that suffered from Dyslexia, other famous people like Tom Cruise, Walt Disney, Albert Einstein, Richard Brandon also did and came out the better for it.

That moment, I had a mindset shift, and then I began focusing on the various ways in which I can improve myself. That was how I discovered music teaching as a career option, from then on I settled as a music teacher. Finding someone who has made it despite their challenges like Richard Brandon helped shaped why I started assisting children as a behaviour and support learning assistant.

I began giving piano and drum lessons at an early age for my personal development. Teaching my wards inspired me to create a unique learning method which I have name “drum tabs and drum numbers.”

My foray into the music world has taken me all over the UK for teaching and individual recognition awards. I also happened to have drummed up a few support regarding the project I am into at the moment. My big break came when I started taking kids 20hours a week in piano, drum and bass guitar lessons. From then on I have received invitations to churches in London, Manchester, and Belfast to name but a few.

In 2016 I delved into writing and producing a book on drums called ” modern application of drum rudiments with drum tabs and numbers.” Today the idea is what I have poured out in my mobile app called ” drummers chops.” During this year, I have the pleasure of being invited to an international drum conference in November to promote the concept imbibed in Drummers chops.

Dyslexia may have hindered me at a young age, after overcoming it I feel like I have been renewed and that there is nothing I can’t achieve.

Improve the sound of your music productions

5 Important Things a Sound Engineer Must Keep in Mind

Get 50% off at Next Training Session in January 2023. Perform all the actions asked to do in the giveaway and win the global opportunity. Learn like a Pro!

Go to the Giveaway Page 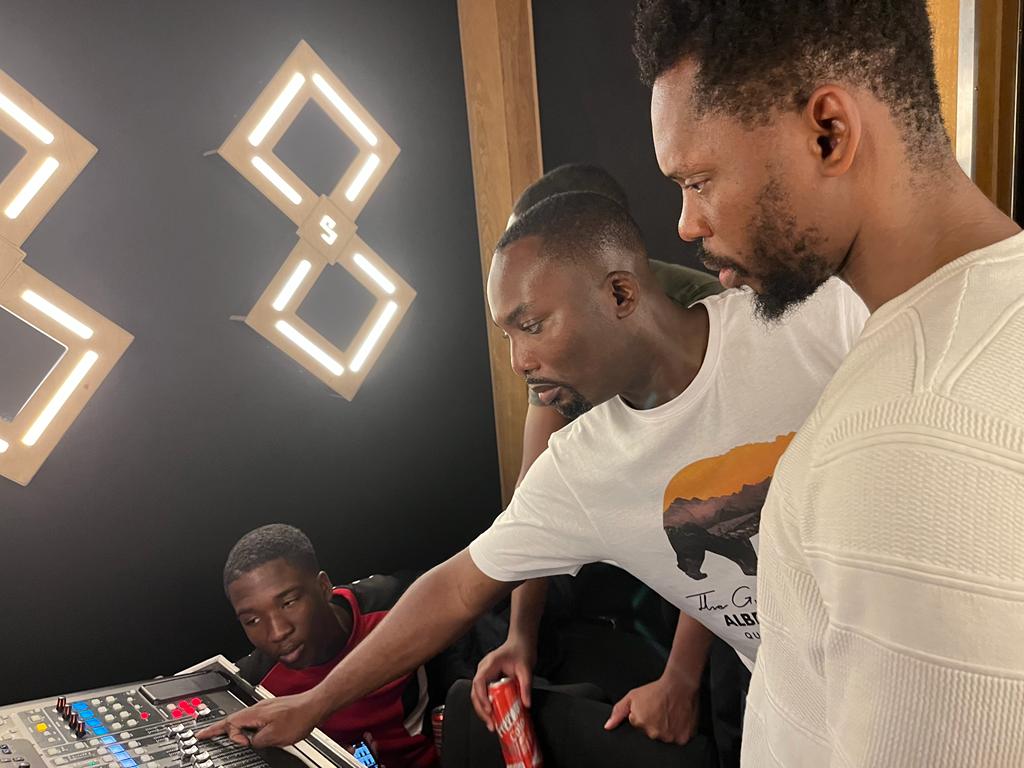